Home » What’s On » Girl From The North Country
Book
Tickets

Girl From The North Country

THE DOUBLE OLIVIER AWARD-WINNING WEST END AND BROADWAY SMASH-HIT RETURNS TO THE UK AS PART OF A MAJOR INTERNATIONAL TOUR.

Celebrated playwright Conor McPherson (The Weir, The Seafarer) boldly reimagines the legendary songs of Bob Dylan, like you’ve never heard them before, in GIRL FROM THE NORTH COUNTRY. A heart-breaking and universal story about family and love, hailed by the Observer as the ‘NO.1 THEATRE SHOW OF THE YEAR’.

It’s 1934 in the heartland of America and we meet a group of wayward souls who cross paths in a time-weathered guesthouse. Standing at a turning point in their lives, they realize nothing is what it seems. But as they search for a future, and hide from the past, they find themselves facing unspoken truths about the present.

Now audiences in Belfast have the chance to experience this ‘magnificent’ (Standard), ‘astonishing’ (Guardian) and ‘piercingly beautiful’ (Independent) production brought vividly to life by an extraordinary company of actors and musicians.

★★★★★
“A show that transports the soul. Incredible”
Times 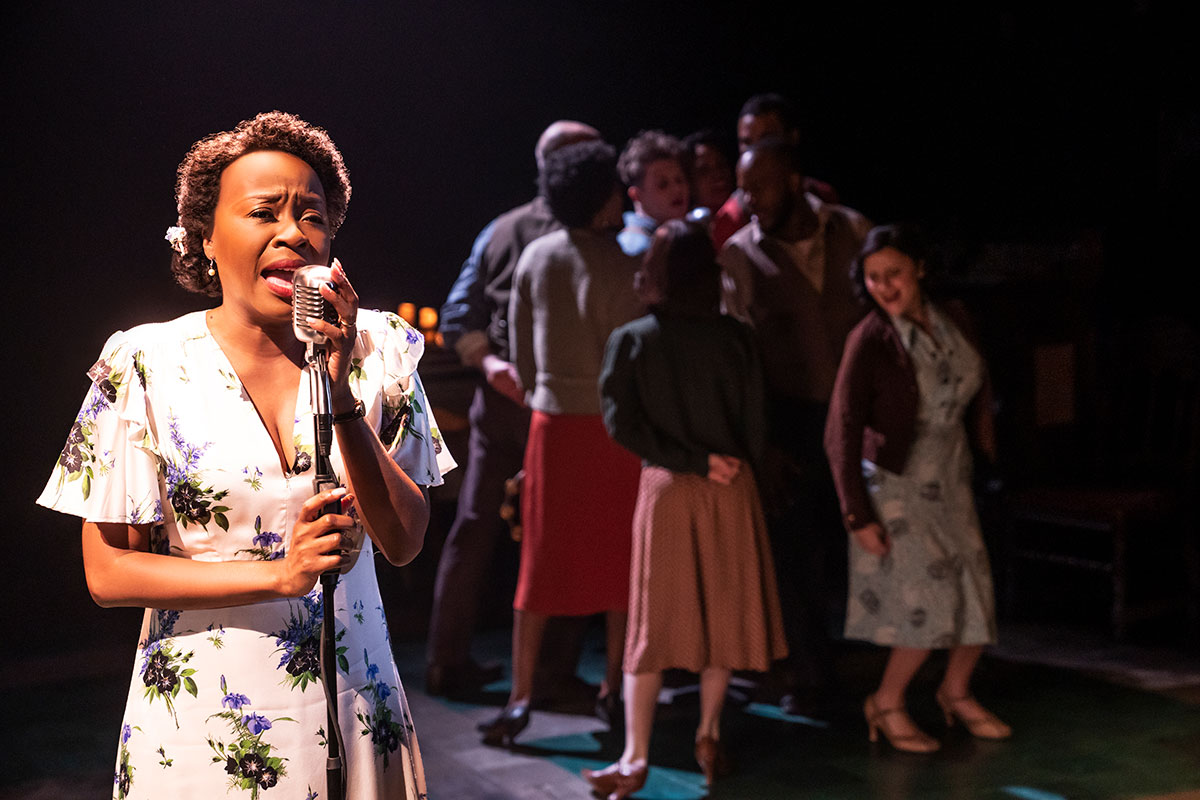 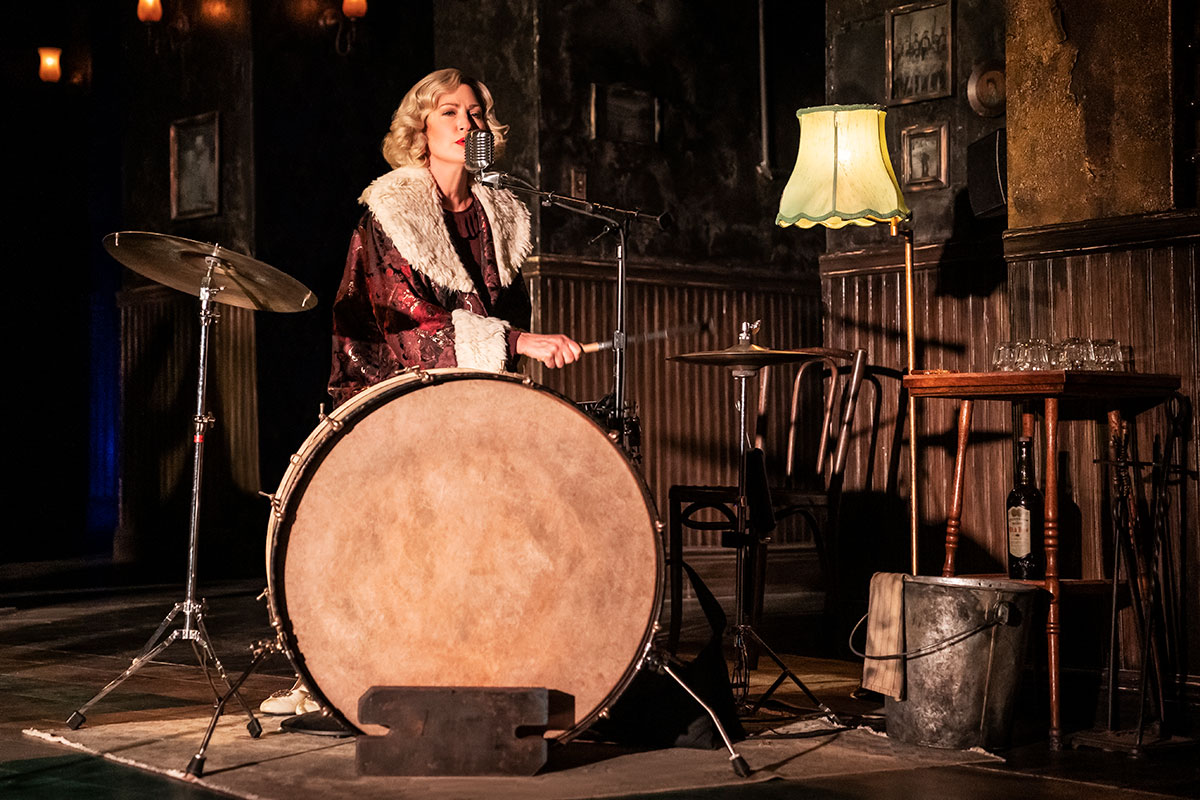 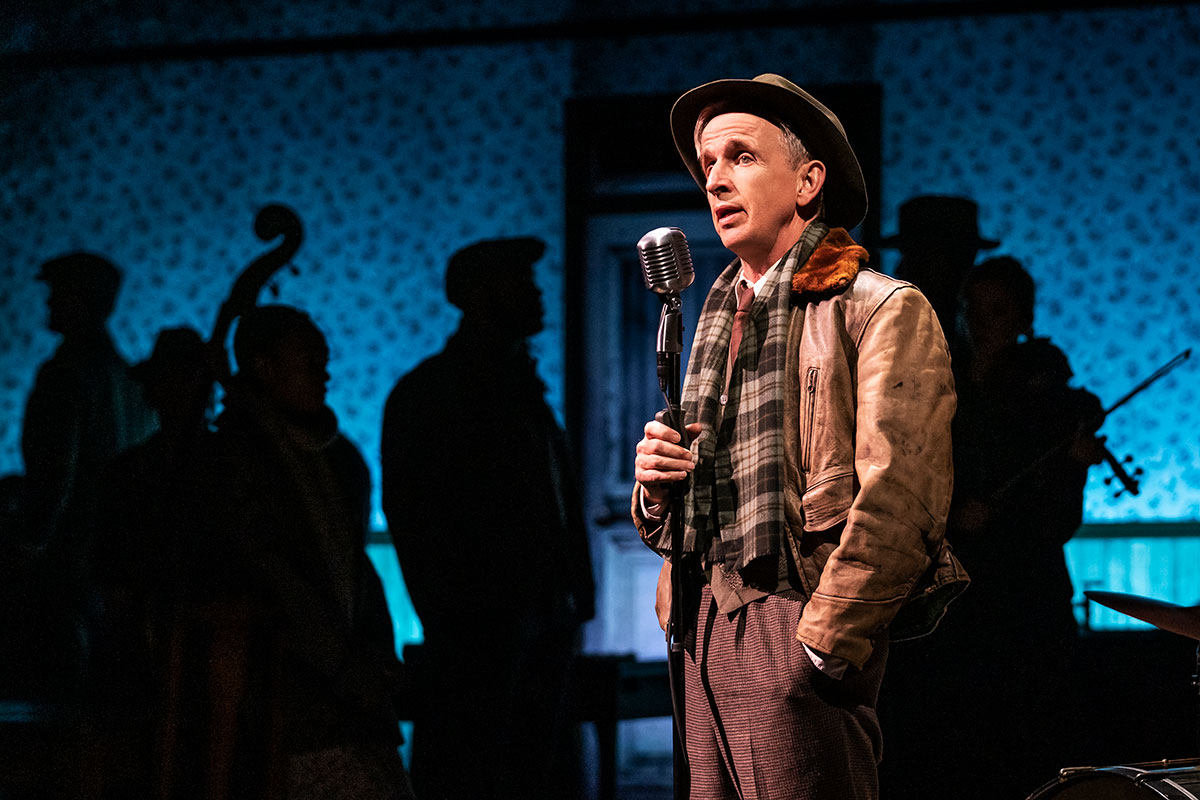 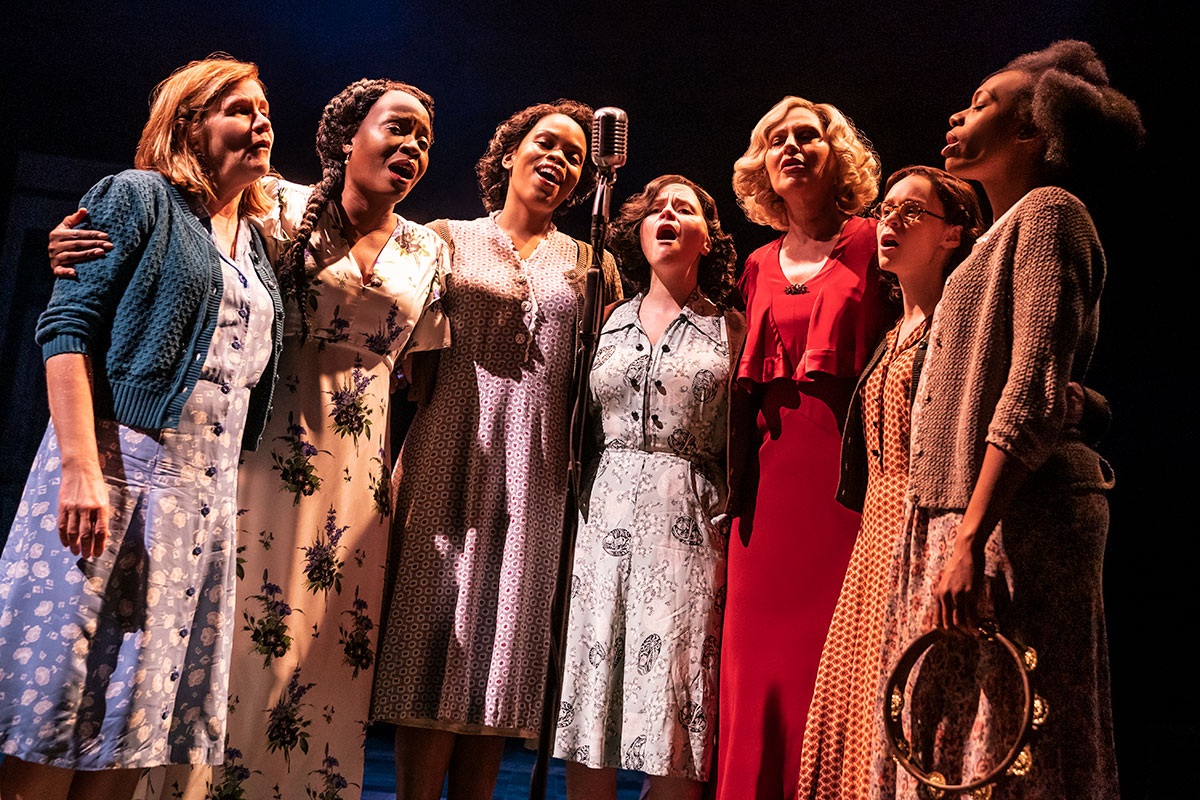 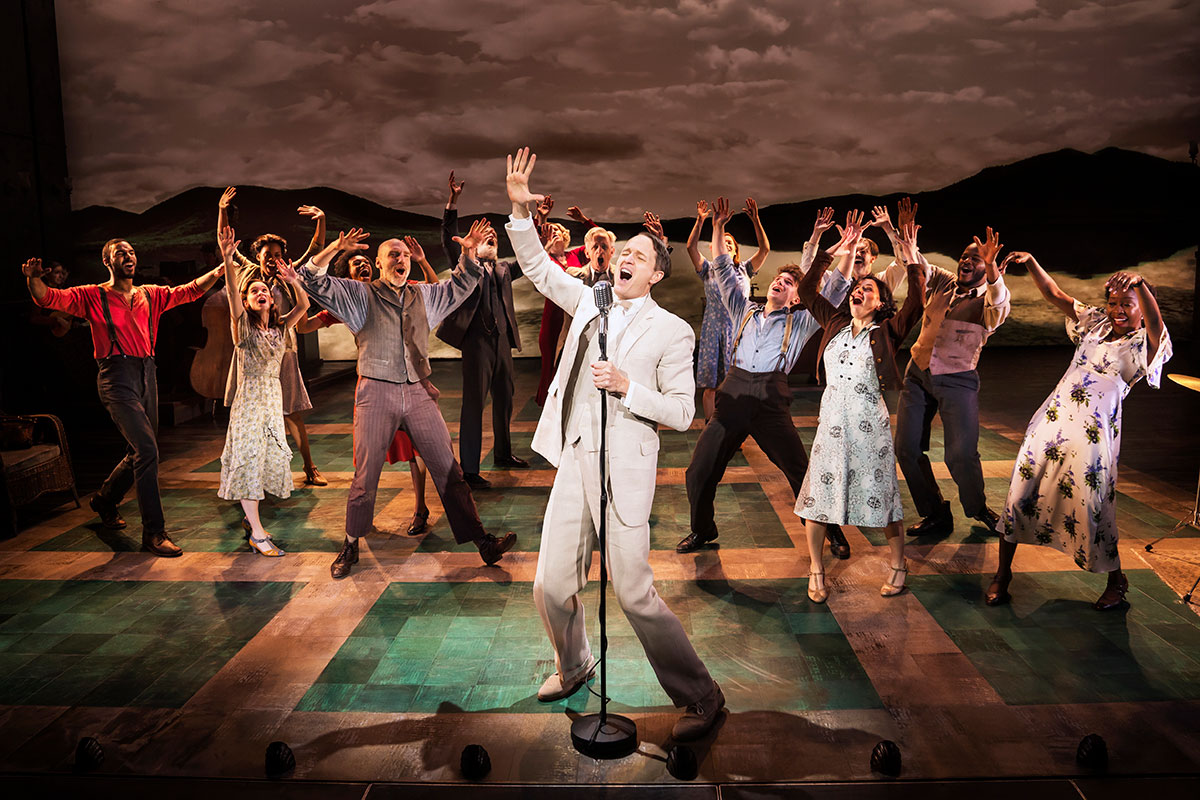 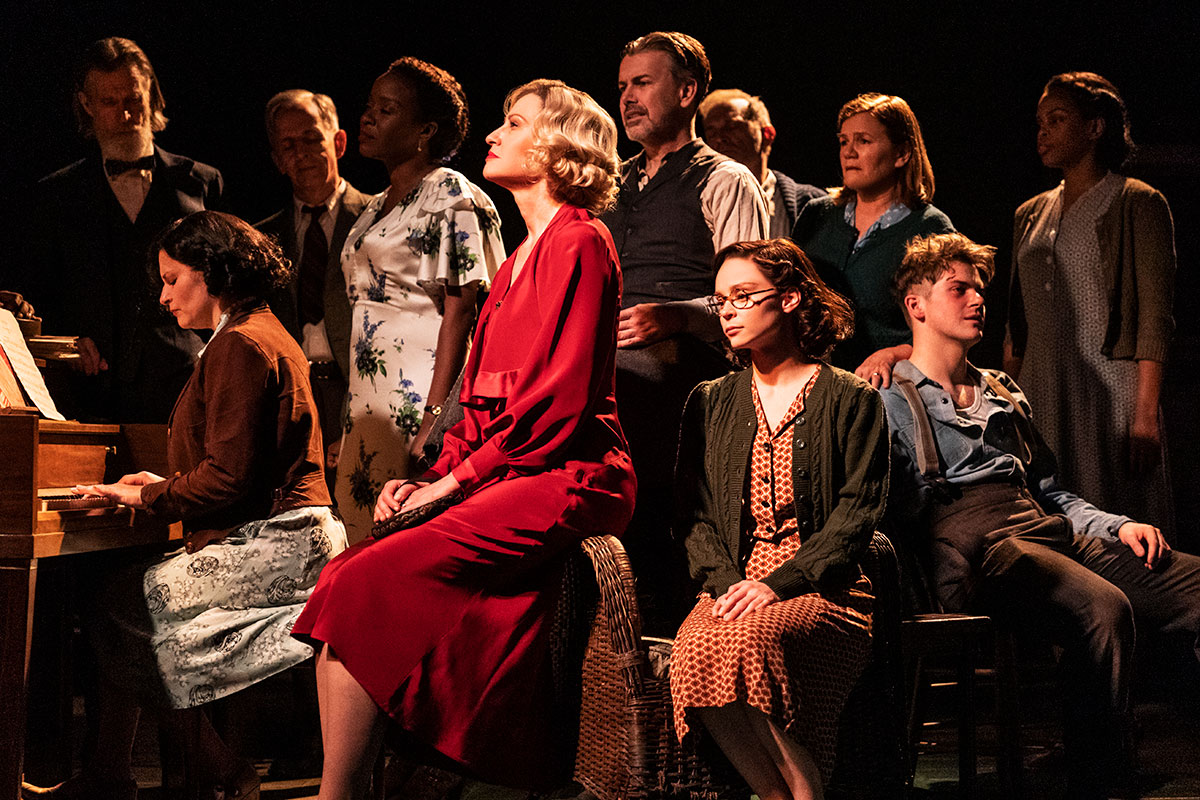