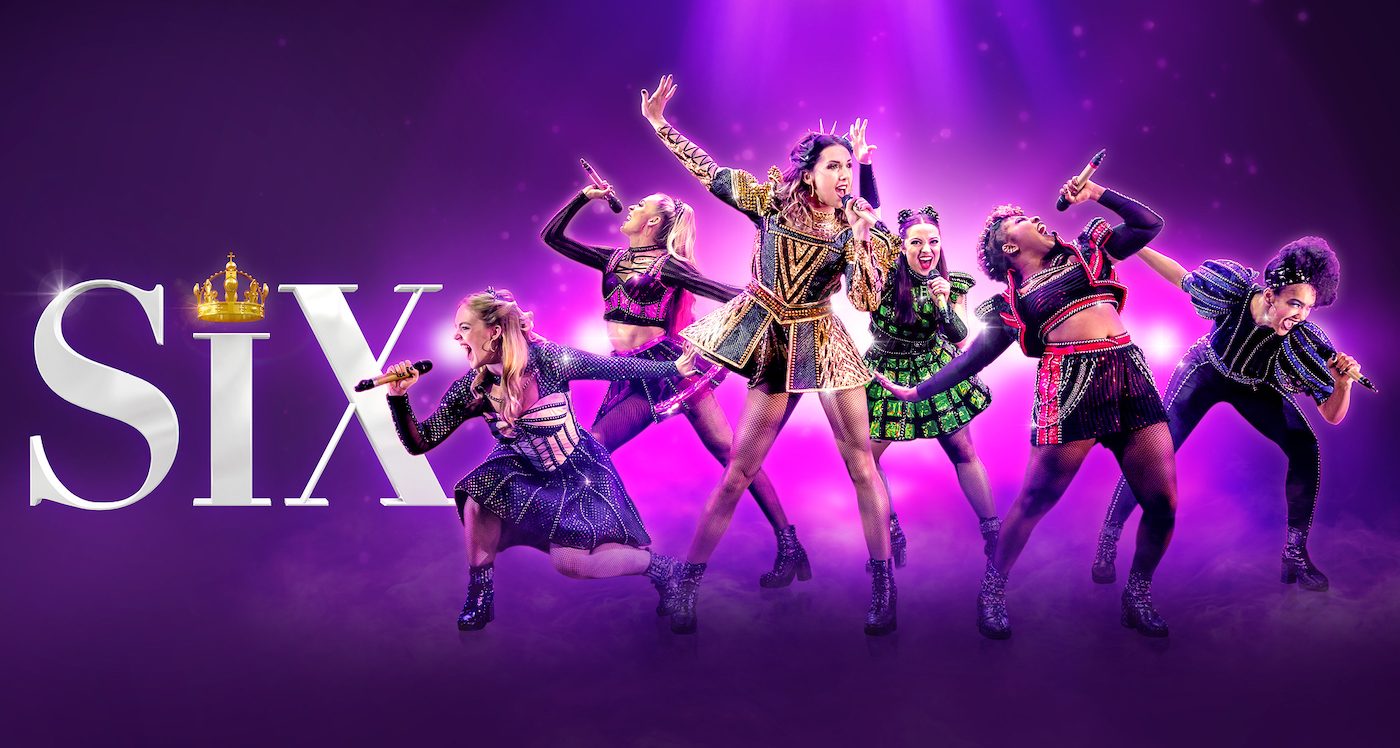 All this time
They’ve been just one word in a stupid rhyme
So they picked up a pen and a microphone
History’s about to get overthrown.

The international smash-hit musical SIX is coming to Belfast!

Multi award-winning, with a spectacularly successful sound-track storming charts across the globe, this sell-out Tudor take-off has ‘an incredibly strong and powerful message. Boundary-pushing, genre-redefining’ (The Australian) and is ‘pure entertainment’ (The New York Times).

From Tudor Queens to Pop Princesses, the six wives of Henry VIII take to the mic to tell their tales, remixing five hundred years of historical heartbreak into an 80-minute celebration of 21st century girl power. These Queens may have green sleeves but their lipstick is rebellious red.

⭐⭐⭐⭐⭐ ‘The most uplifting new British musical I have ever had the privilege to watch’ The Evening Standard
⭐⭐⭐⭐⭐’75 minutes of exhilarting entertainment from six killer queens. They will, they will rock you!’ Daily Express
⭐⭐⭐⭐⭐‘SIX is a marvellous show. A royal treat.’ The Telegraph

Please note: These performances are subject to social distancing restrictions being lifted. 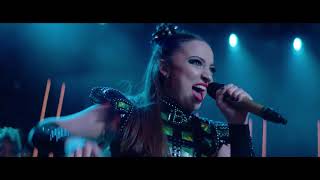