My Granda used to tell me stories about when he used to sleep on the Opera house stage during World War 2 in case of fire bombs coming through the roof. They had metal buckets of water lined up at the side of the stage. They were also frightened of the resident ghost.
Incendiary bombs were used extensively in World War II as an effective bombing weapon, often in a conjunction with high-explosive bombs. … An explosive charge would then ignite theincendiary material, often starting a raging fire. 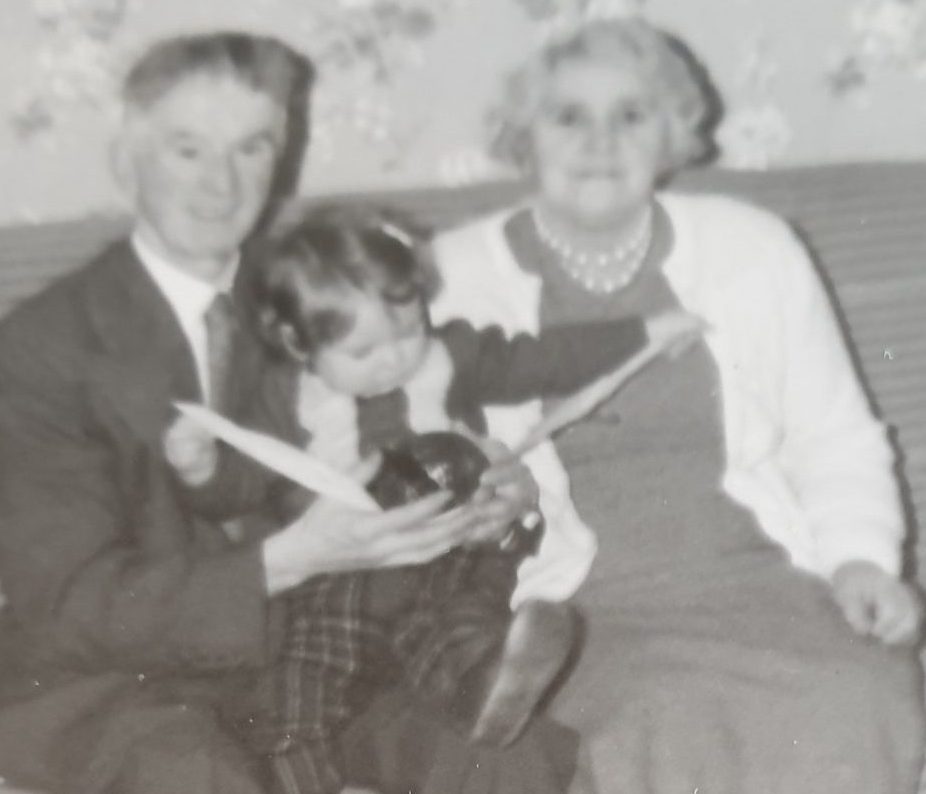