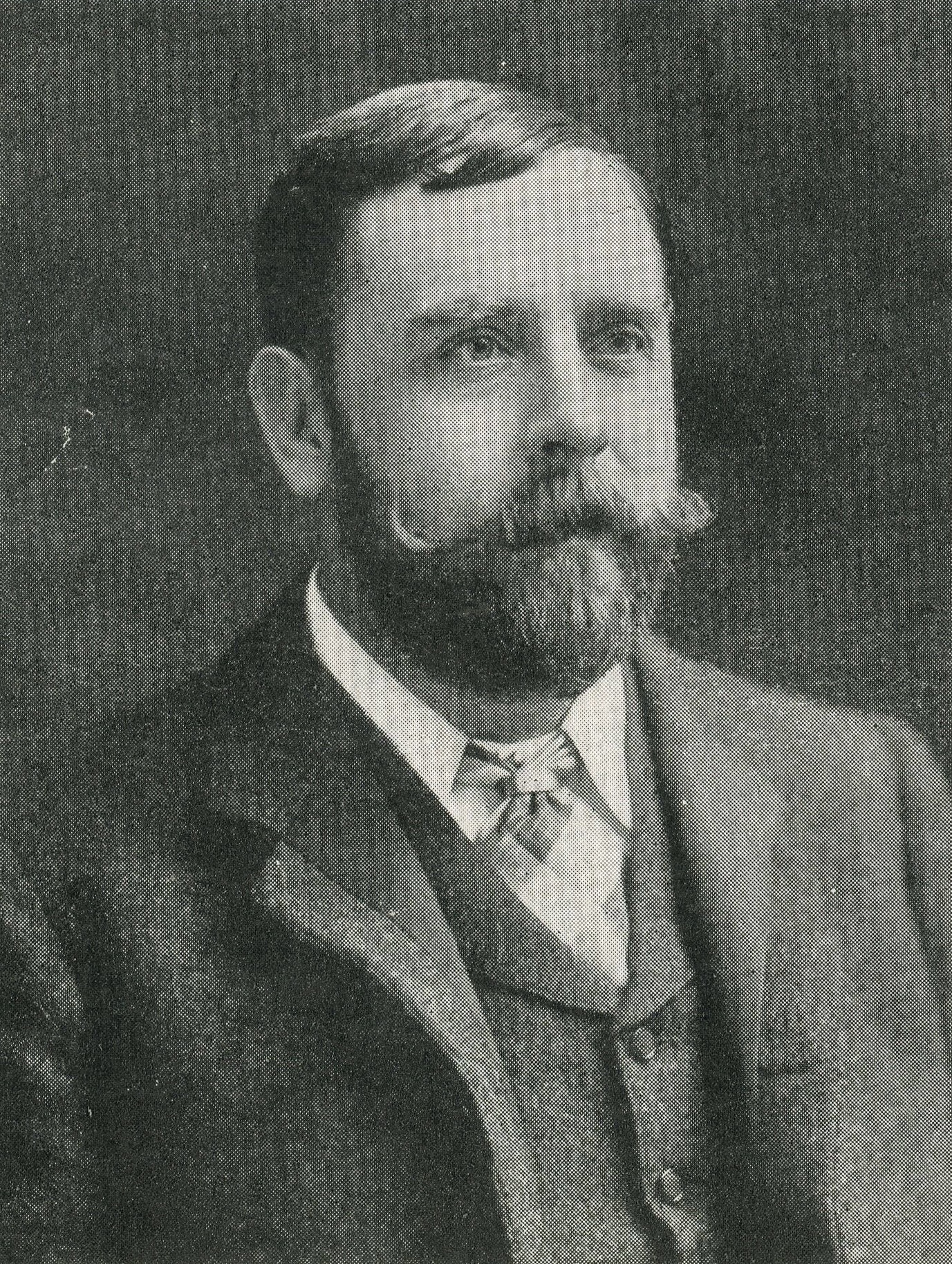 Today marks the centenary of the death of Frank Matcham, perhaps the greatest theatre architect who has ever worked in the UK and Ireland, and the man responsible for the Grand Opera House and more than 100 other theatres. Although no two of Matcham’s theatres are the same, they are instantly recognisable by their opulent interiors, exteriors and the attention to detail.

On 23 December 1895, 24 years into his career as an architect and at the age of 41, Frank Matcham stood in front of the Grand Opera House admiring his latest creation with pride as the Theatre opened for its first performance. Almost 125 years later the Grand Opera House is undergoing the most ambitious restoration in a generation, which will make it almost as good as new. 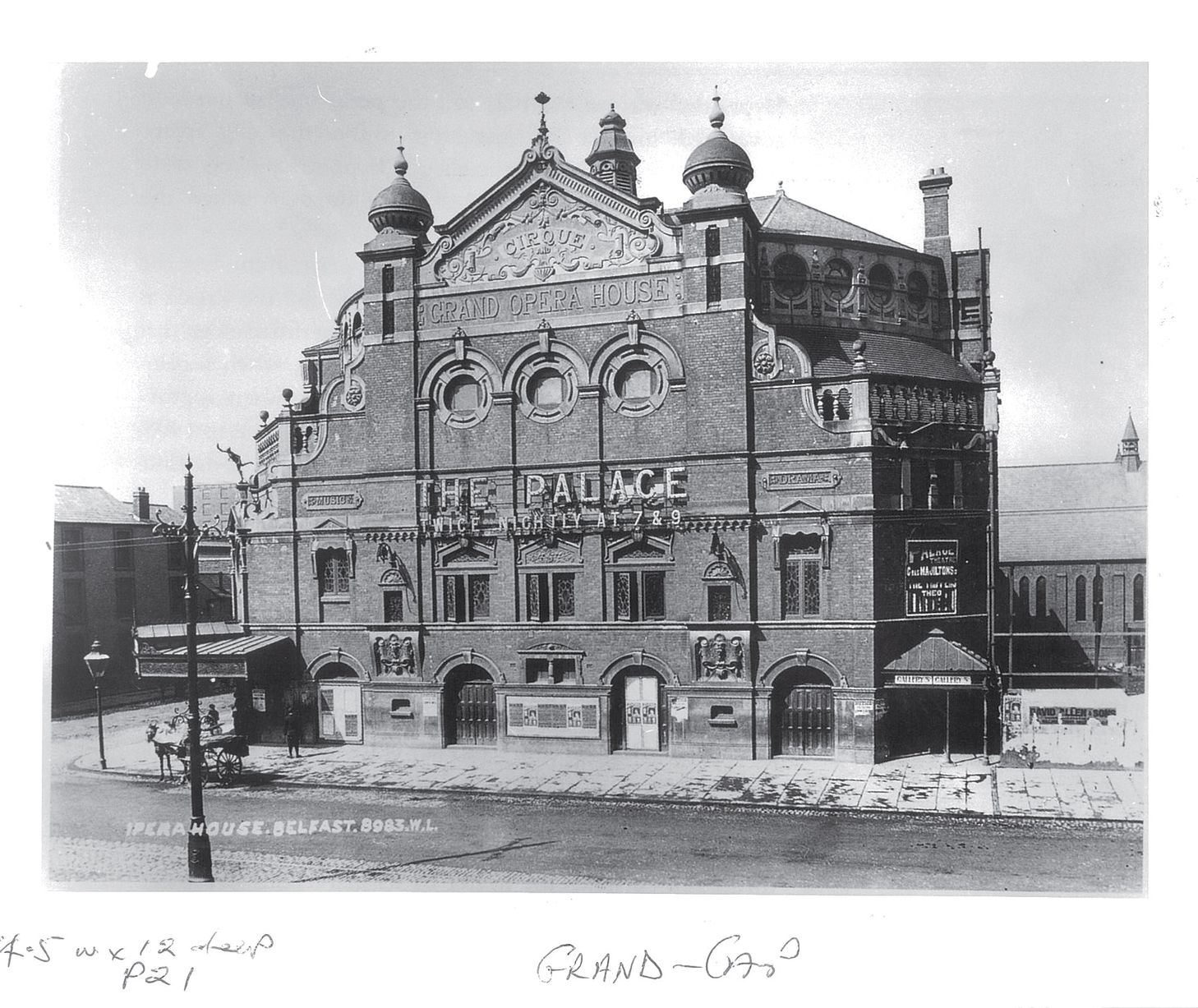 Matcham was born in Newton Abbot, Devon, the second of nine children and the eldest son. At a young age he expressed an interest in architecture and began an apprenticeship with George Soudon Bridgeman at the age of 14. 18 months later he moved to London to work as a quantity surveyor. Matcham fell in love with London and in his downtime he enjoyed visiting the theatres and music halls. At the age of 21 he joined the architectural practice of J.T. Robinson, married Robinson’s youngest daughter Maria, and subsequently took over the practice after his father-in-law’s death. In the 1880s Matcham formed his own company, Matcham & Co, and established his first office in Belfast.

Matcham continued working on new theatres and refurbishments for the Revill family and the Moss Empires as well as completing new designs for the Tower Ballroom at the Blackpool Tower and of course new designs for J.F. Warden, proprietor of the New Grand Opera House and Cirque. The prospectus of Warden Ltd highlighted that the New Grand Opera House and Cirque “has been erected under the supervision of the eminent theatrical architect, Mr. Frank Matcham, from plans prepared by him. The building us is one if the finest and most extensive in the United Kingdom and it is estimated will accommodate 3,500. It is situated in one of the most central positions in Belfast, adjoining the terminus of the Great Northern Railway, and the tramway cars pass the door from all parts of the city. By a simple mechanism the theatre can within a few hours be converted into a grand circus. There is stabling for a large number of horses. The construction of the theatre is on the most approved design, and embraces the most recent improvements invented by Matcham.” These improvements included fire exits, fireproofing and a fireproof asbestos curtain, plus a light-pressure automated system for opening the doors and tip-up seats which meant that the Theatre could be evacuated in just three minutes.

Matcham was now at the height of his career, but after completing the London Palladium on the 26 December 1910 and with the Victoria Palace underway, the theatre industry started to decline, making way for picture houses, and a new Hippodrome in Bristol was Matcham’s last major design. Matcham retired shortly before the First World War and moved to a home in Westcliff-on-Sea where he passed away on 17 May 1920.

Today we raise a toast to Frank Matcham and his fantastic theatres – particularly his only surviving theatre on the island of Ireland, the Grand Opera House!

If you would like to find out more about The Grand Opera House please sign up here. 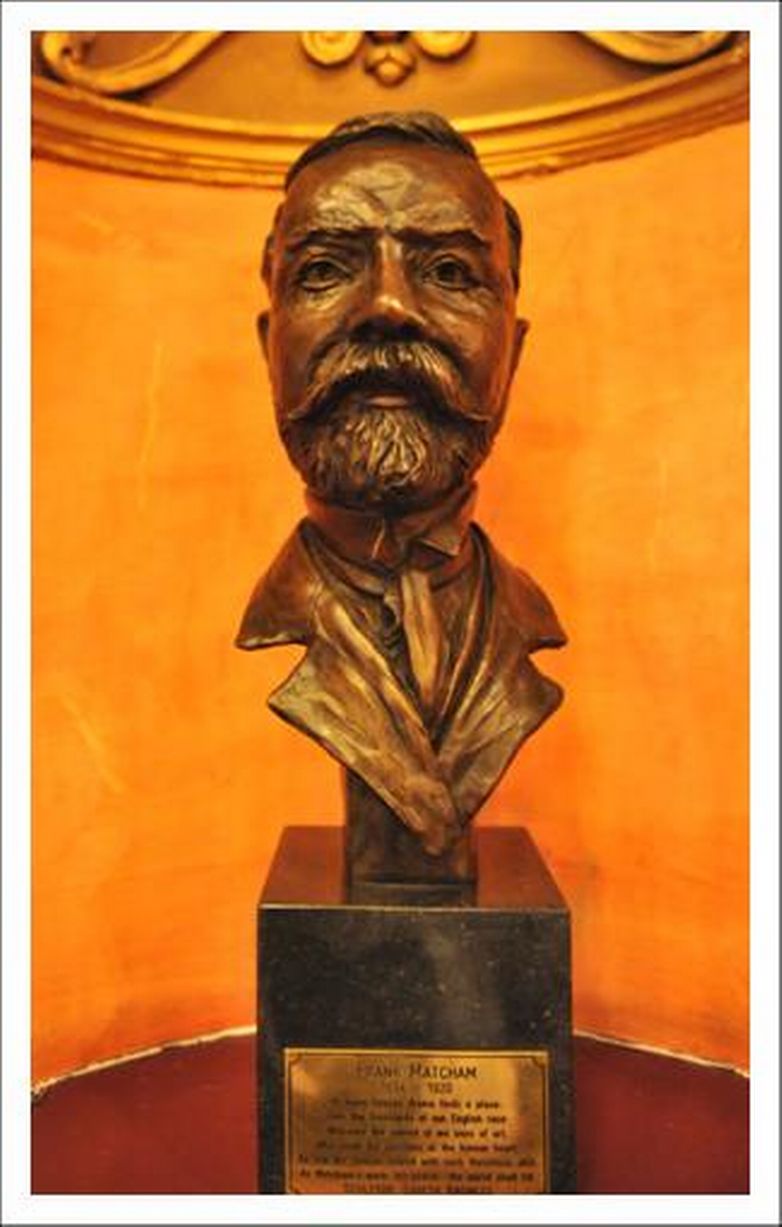